The hearts of everyone at GMHC ache for the victims of the Colorado Springs attack and the entire LGBTQ+ community. Here we are again, with yet another act of domestic terrorism. We mourn for all victims. And we know that, on the eve of the 2022 Transgender Day of Remembrance, at least two whose lives were taken were transgender. The ‘L’, ‘G’, ‘B’, and straight allies in our community need to wrap our collective arms around the ‘T+’ communities, not only as we grieve, but also as we take collective action to stop the murders of transgender, gender non-conforming, and nonbinary people across our country and around the world. It needs to stop. Now.

Amidst our grief, it is critical to connect the dots between those who stoke the fear, anger, homophobia, and transphobia and the terrorist acts against our communities. Words matter. The examples set by political candidates and elected officials matter. Those who have crossed the line with their speech should be held legally accountable. They should not receive a free pass just because they are part of our political system. Just as we did in our statement in response to the act of domestic terrorism at the Pulse nightclub in Orlando, we call on Congress to pass additional gun control legislation that takes weapons of war like AR-15 style rifles and large capacity bullet magazines off our streets.

All of us at GMHC stand with the community in grief and solidarity. We should not have to face hate. And we should also not face it alone. We are with you, even when we can’t physically be in the same location as you. 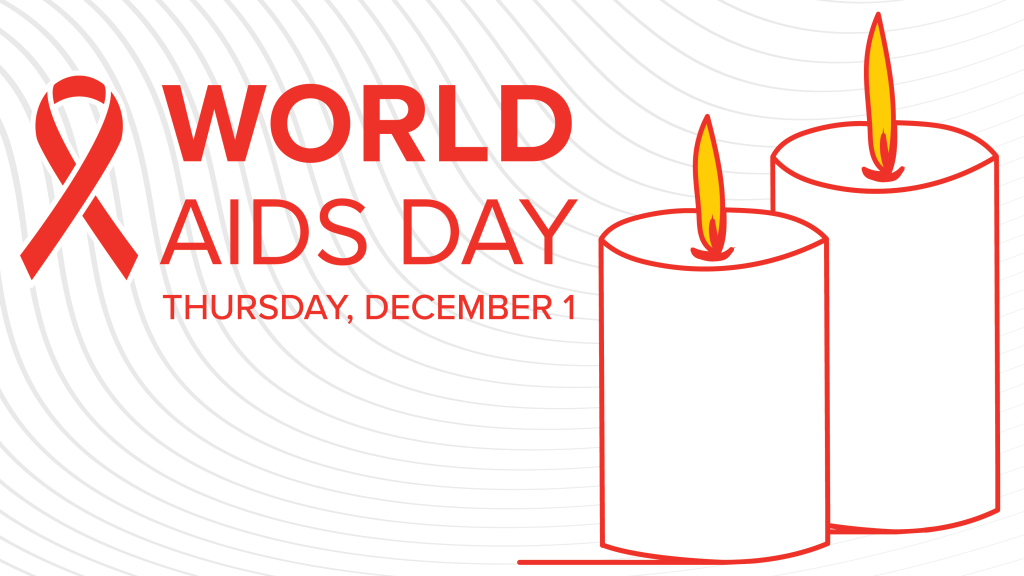