On June 5, 1981, the United States Centers for Disease Control and Prevention (CDC) issued its first warning about a relatively rare form of pneumonia among a small group of young gay men in Los Angeles, which was later determined to be AIDS-related. Since that time, tens of millions of people have been infected with HIV worldwide. 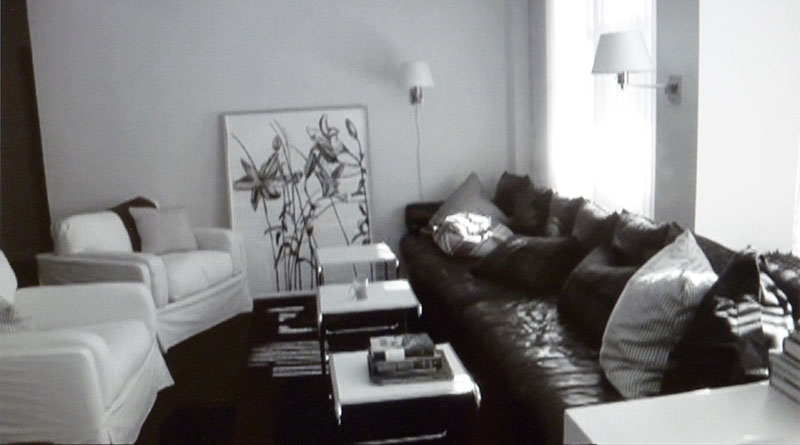 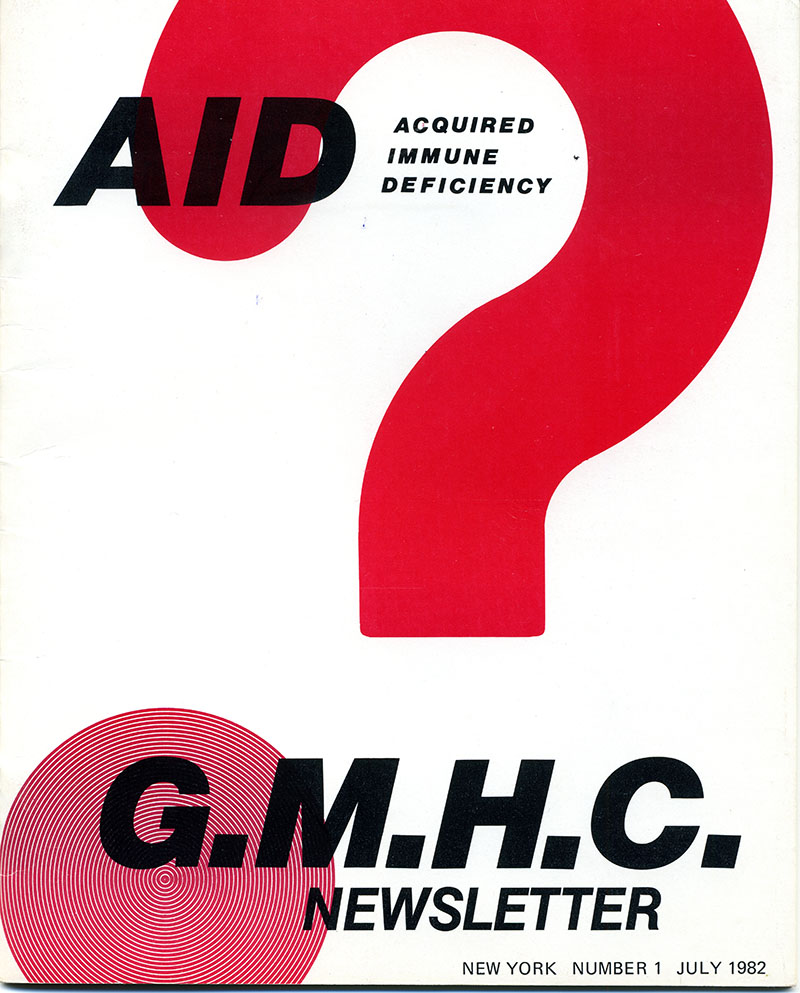 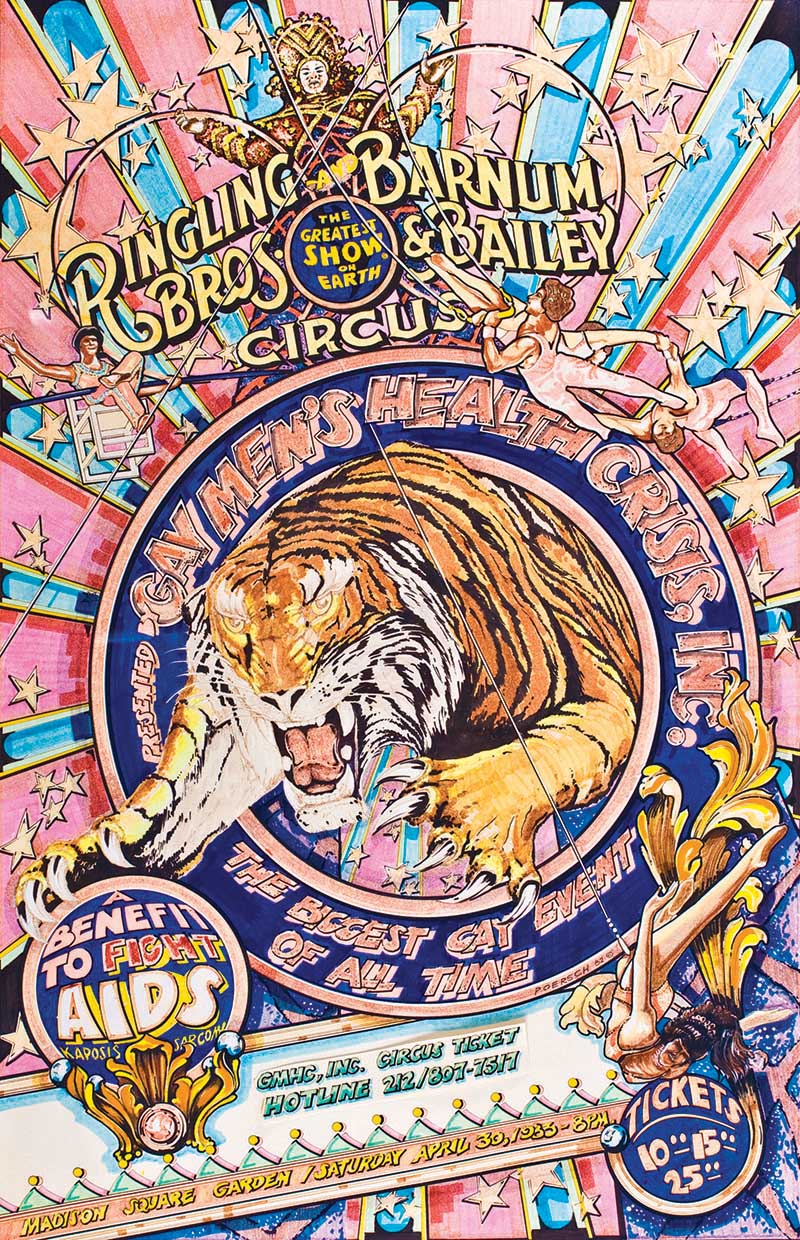 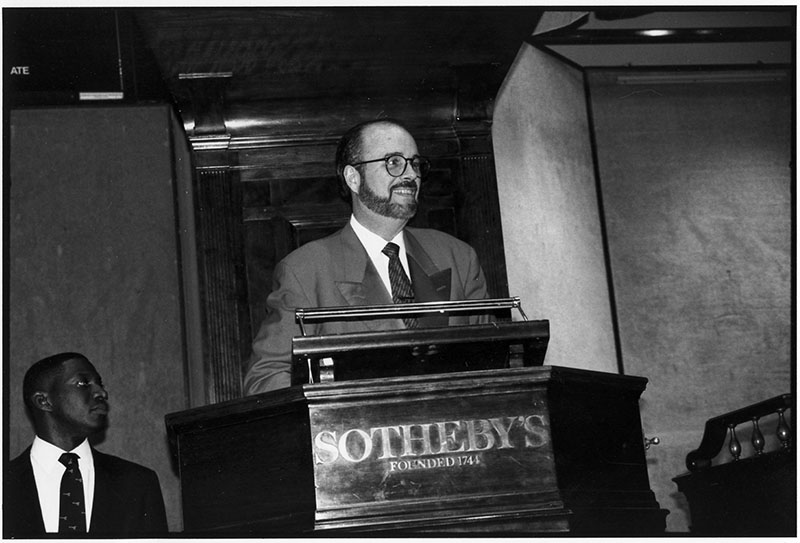 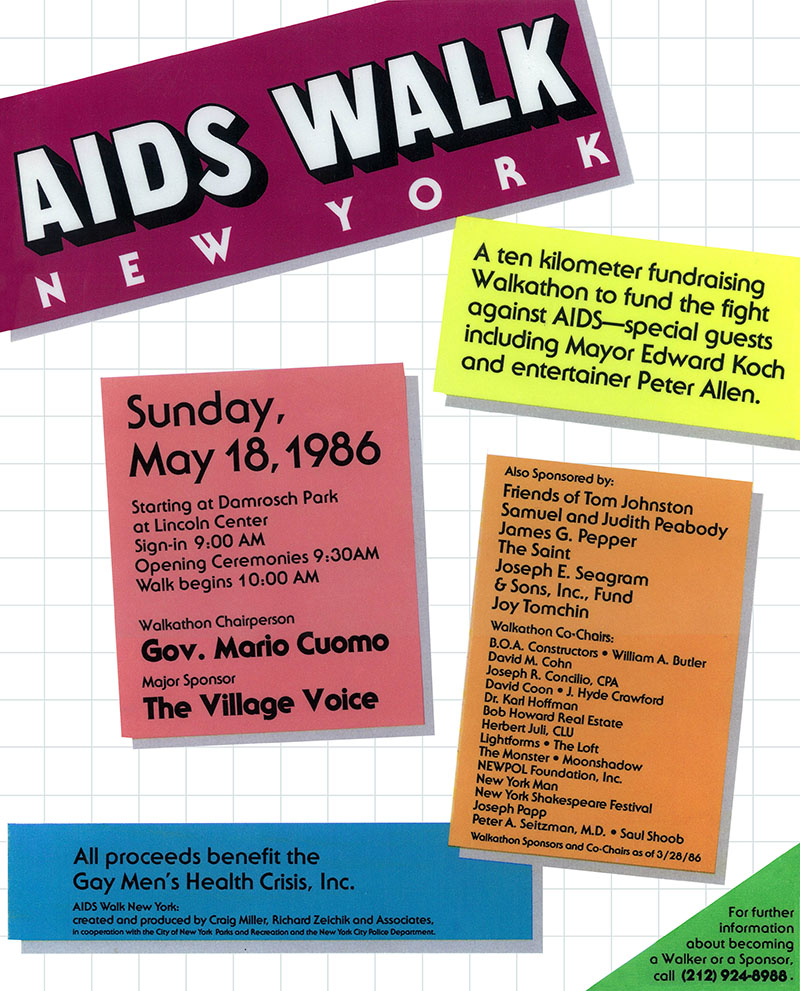 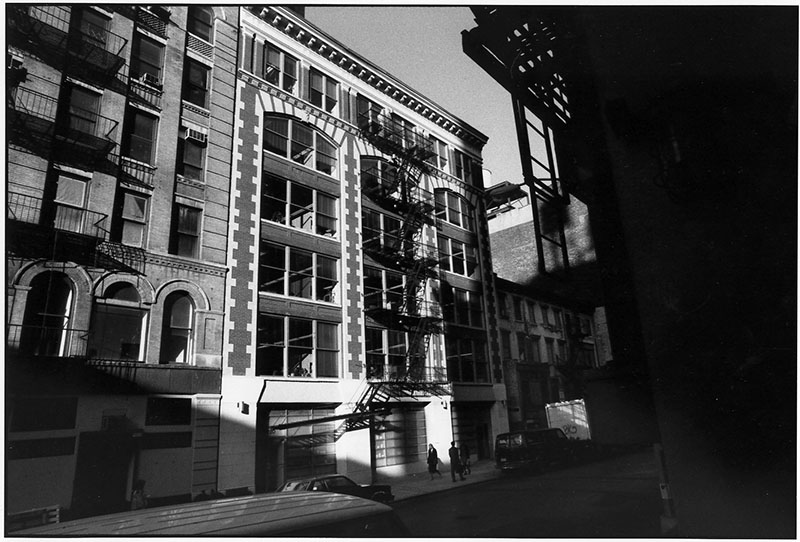 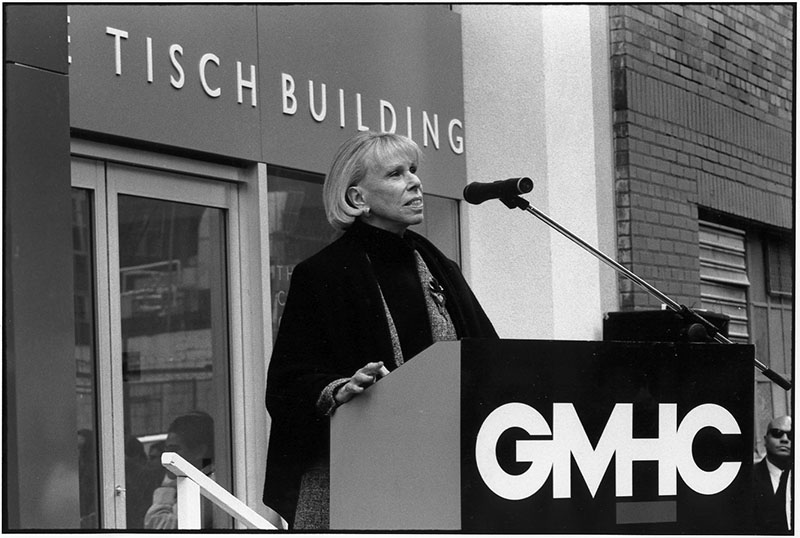 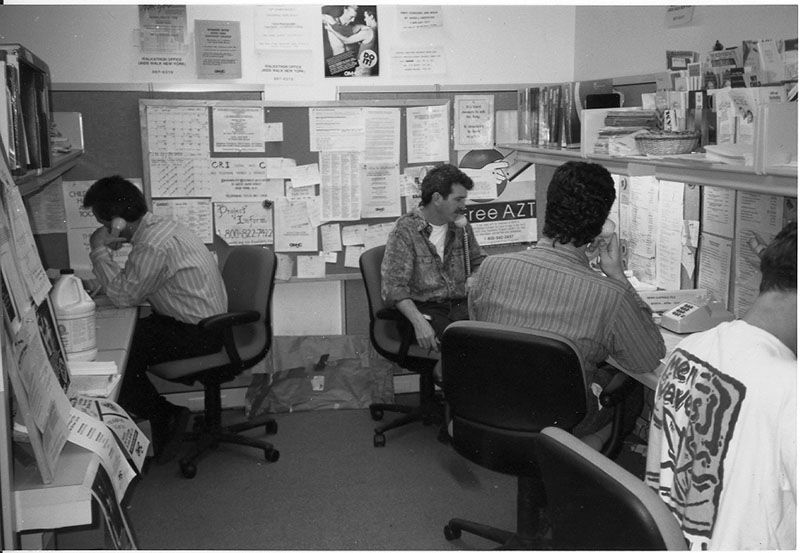 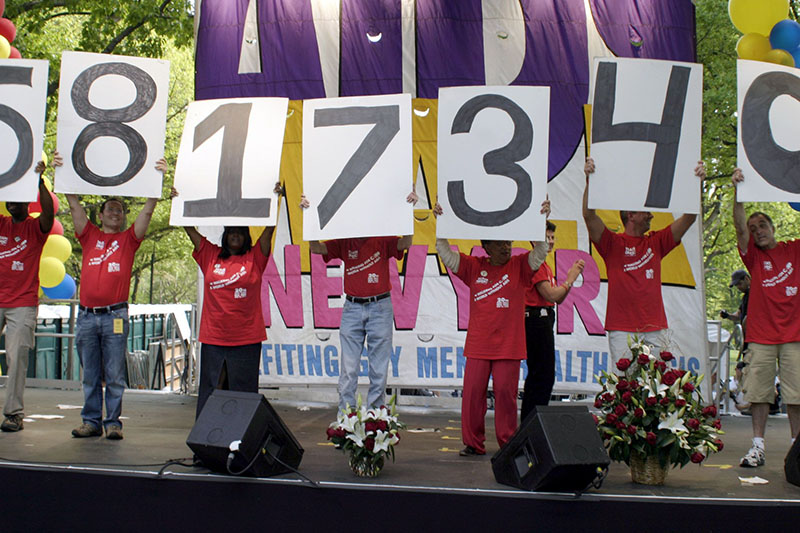 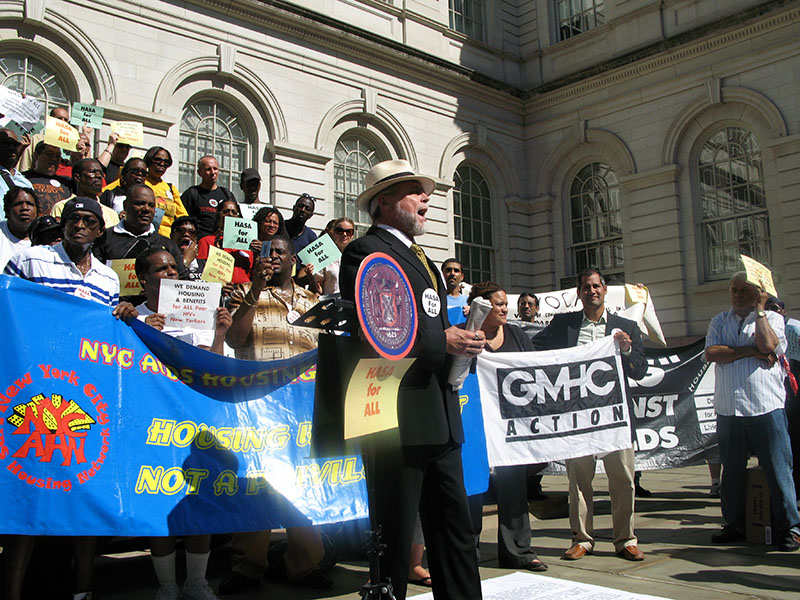 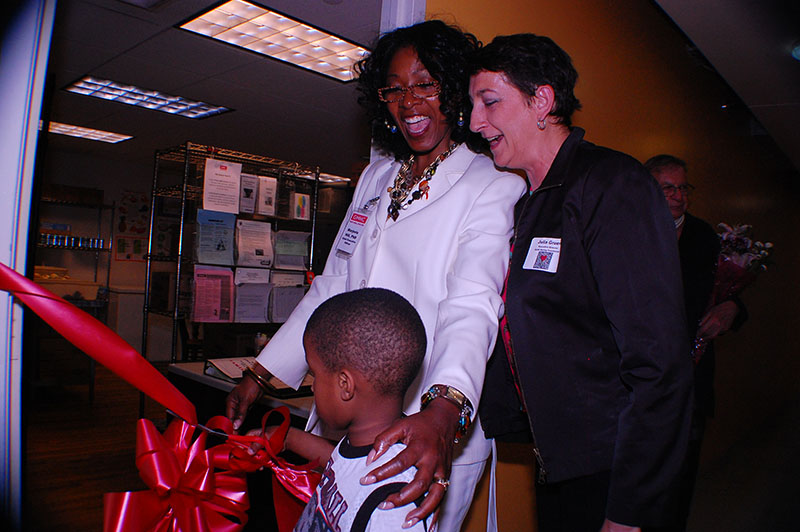 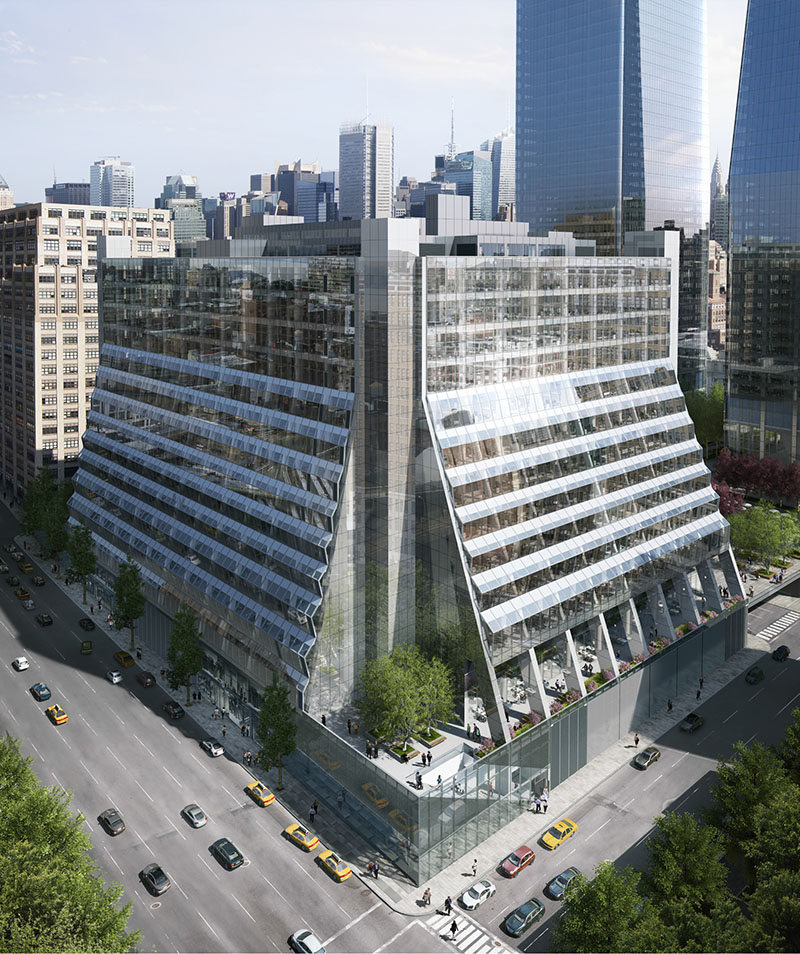 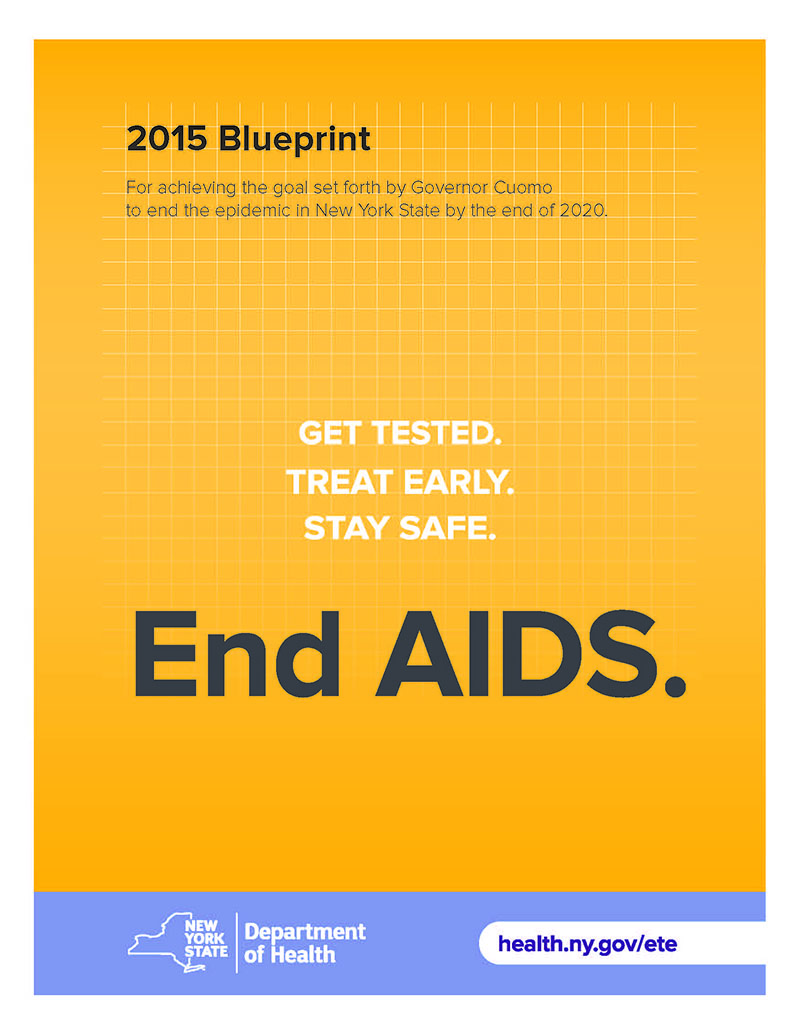 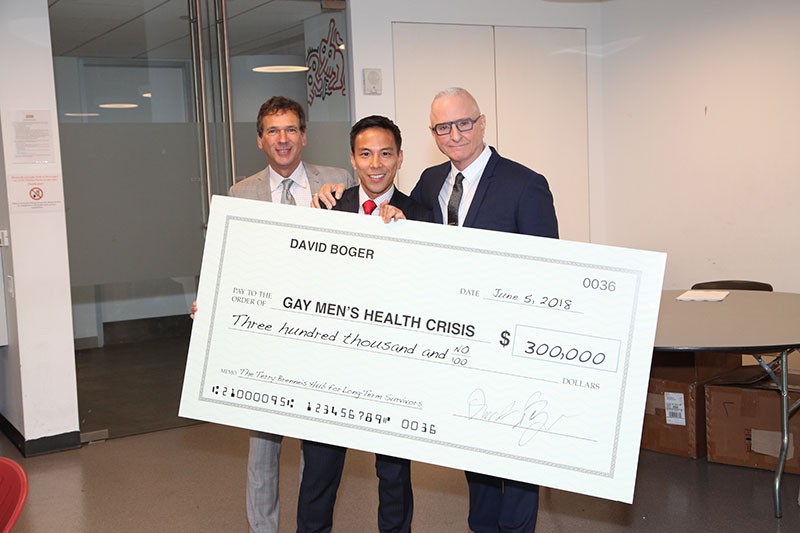 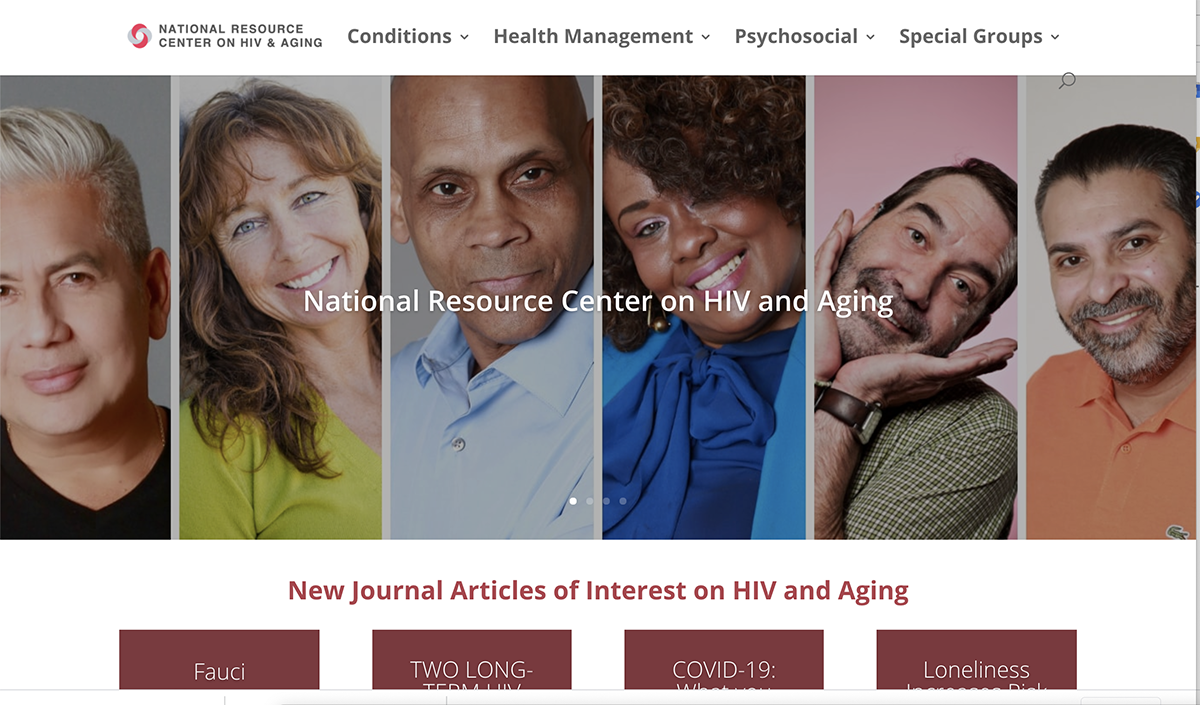 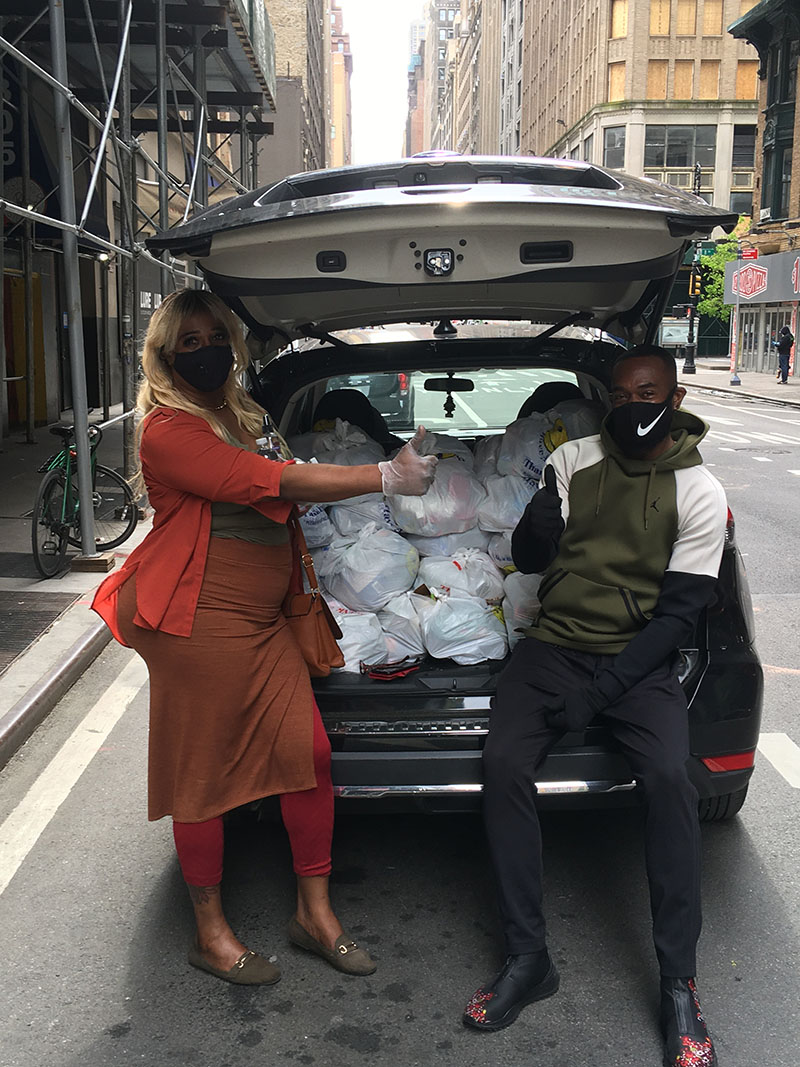