ViiV Healthcare, the Presenting Sponsor for AIDS Walk New York, has supported the walk since 2017 as part of its push to accelerate HIV prevention and treatment via generous grants to community initiatives. Its ultimate goal is to end the HIV epidemic. 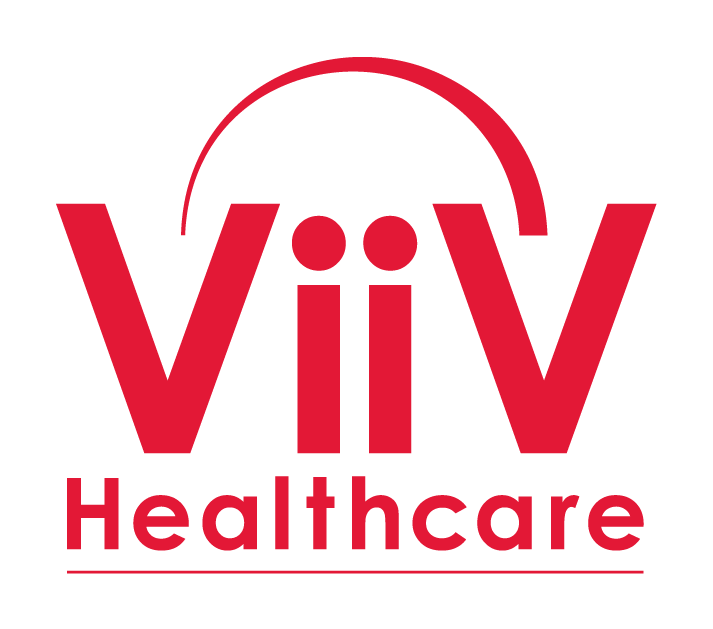 “Our support for AIDS Walk New York is symbolic of our solidarity with the people living with and affected by HIV in New York City and directly supports the vital work of GMHC,” said Marc Meachem, ViiV’s head of U.S. external affairs.

While medical advances have made HIV a treatable disease since the epidemic’s beginning 41 years ago, significant disparities exist, particularly among people of color and the LGBTQ community, Meachem said.

Even though New York has “vastly greater resources for addressing HIV,” he added, “the reality is that enduring racial and other disparities” mean many people living with HIV “aren’t living as well as they could be–whether that is due to stigma, housing, or need for mental health or harm reduction services.”

Since ViiV was formed in 2009 as a GSK and Pfizer partnership, the HIV-focused pharmaceutical company has invested millions of dollars in community initiatives to stimulate treatment and care for those most affected by HIV and AIDS.

Meachem has led those efforts since joining ViiV in 2009. “For me personally, it started with the fundamental question of why should Black communities bear a disproportionate burden of disease in so many areas? In terms of HIV, Black men and women are more likely to get HIV, more likely to progress to AIDS, and more likely to die from HIV,” said Meachem, who is himself an African American, gay man.

Even though HIV prevention and treatment has evolved to the point where “white men who have sex with men can envision an end to their HIV epidemic by 2030–why do the trends still indicate we won’t end the epidemic for everyone living with HIV in the U.S. by 2030?” he asked, referring to the U.S. goal of ending the HIV epidemic by 2030.

To close the gap, ViiV made $20 million in grants last year to community organizations focused on “the places and people in greatest need” he said, and plans to spend $30 million this year. “All that work is focused on moving everyone living with HIV to living well with HIV–and being virally suppressed as quickly as possible.”

ViiV’s Positive Action community grants focus on the specific populations that are most at risk for HIV: Black and Latinx men who have sex with men, women of color, including transwomen, and youth.

ViiV’s first Positive Action initiative, launched in 2010, encompasses an entire region–the South. Since then, its Positive Action Southern Initiative has made over $9 million in grants to 51 organizations in 13 states across the South.

That’s especially true for Black and Latinx people. In the South, African Americans accounted for 52% of all new HIV diagnoses in 2018–and among men who have sex with men, Black men made up 48% of new diagnoses in the South.

“The current HIV safety net is not reaching these populations,” Meachem said. “Building up some of the smaller organizations that have strong connections to local communities, but need more resources, shows strong results.”

Combating HIV stigma is a particular focus, since it can present a huge barrier to accessing treatment and care. “How do you get people to engage with stigma–to see it, to sit with it, and then to address it?” Meachem asked. “What we know is that pamphlets and billboards don’t cut it.”

Instead, ViiV has funded cultural approaches, like theater, to “engage people in subjects they might not ordinarily discuss,” he said.

For example, ViiV funded a unique immersive play, As Much As I Can, that explores the emotional reality for gay Black men diagnosed with HIV, based on real-life stories. After a regional tour, the play came to Harlem and then a sold-out, off-Broadway debut at Joe’s Pub at the Public Theater.

Meachem said one theatergoer shared that he mentors children and didn’t have much experience with the LGBTQ community. After experiencing the play, he realized some must be LGBT or questioning, and he decided to seek further resources so he could address questions when they arise.

“That deeply moved me,” Meachem said. Arts and culture are a way to engage people around HIV issues, he said, “and then get them to envision action.”

Join us on Sunday, May 15! Register to walk for AIDS Walk New York or support your favorite team.