Spanish
Donate
Get an HIV Test 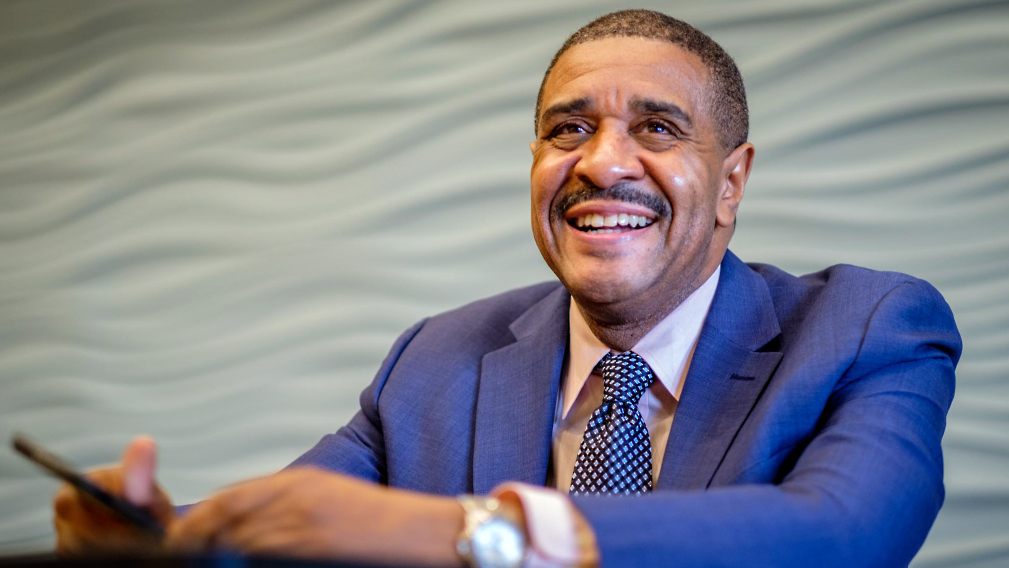 As people with HIV live longer, those 50 and older already make up over half of people living with HIV/AIDS nationally—and that’s expected to reach 70% by 2030. Despite vastly improved life expectancy, this group faces higher risks—and often an earlier onset of diseases associated with aging than the general population, including cardiovascular and kidney diseases, cancer, bone loss and cognitive decline.

GMHC’s upcoming Webinar on HIV and Aging on Sept. 14 will drive the agenda for care models that address isolation and comorbidities for people aging with HIV. It features National Director of AIDS Policy Harold Phillips, himself an out gay man with HIV, as the keynote presenter.

“It turns out managing HIV is, by comparison, well understood. It’s the rest that is more complicated,” said the webinar’s organizer, Stephen Karpiak, PhD, who is the director of GMHC’s National Resource Center on HIV and Aging.

Older people with HIV experience depression at three to five times the typical rate, Karpiak added, with far higher rates of other health risks common to aging. They are also more sedentary, have unhealthier diets, and smoke at a far higher rate (40% in New York) than HIV-negative people of the same age.

The Sept. 14 webinar, “Shape the Future of the HIV Epidemic”—which is free and open to the public—will convene leading HIV researchers, advocates and long-term survivors to share findings about a more holistic approach to care.

Started in 2017, Golden Compass brings together a team of doctors, nurses, pharmacists and social workers to treat heart, brain and memory issues; screen for dental, hearing and vision problems; provide exercise classes for bone health, and offer a support group for fostering community.

Karpiak and other top HIV researchers are finding that social isolation increases rates of comorbidities for people aging with HIV—not, as previous theories suggested, that people with HIV age faster, resulting in earlier onset of age-related disorders.

“A good social network is critical as you age,” Karpiak said, but 70% of older people with HIV live alone. HIV stigma can cause them to isolate, because they’re afraid to disclose their status, he explained. Often, they’ve lost their social connections and feel abandoned, because so many friends from the 1980s and 1990s have died.

That is a serious health risk, he said, but many health care providers tend to narrowly focus on HIV treatment. “They’re not worrying about your social network,” Karpiak said. “Their mindset is, ‘If you’re alive, you should be happy.’”

The COVID-19 pandemic’s isolating effects shows how important social connections are for older people with HIV. Karpiak initially thought people aging with HIV would do fine, because, overall, they had been taking proper precautions and getting vaccinated. “They’ve been living with this disease for 30 years in a not-very-welcoming atmosphere. So, they’re survivors,” he said.

But despite a low COVID-19 infection rate, he said, increased isolation from the pandemic has adversely affected their health.

But this population can be hard to reach, Karpiak cautioned. “They don’t all go to AIDS service organizations,” he said, so it’s important to expand Ward 86’s model nationally. There is a strong policy case for new care models, he added, because healthier people aging with HIV reduce the need for expensive Medicaid-funded care facilities.

Karpiak encouraged older people living with HIV to attend the Sept. 14 webinar. Several long-term HIV survivors will be presenting the latest treatment approaches, he said, including Mark Milano, the lead educator for GMHC’s long-term survivor program, I Am Still Here, and an Act Up member.

“These are the people on the front lines. We need their voices,” Karpiak said. “We need to get them to Albany and Washington to petition legislators for better policies and funding to support new care models.”

Join GMHC on Sept. 14 by registering at shape-the-future.eventbrite.com.