New York, NY (January 9, 2023)—GMHC will honor Broadway legend and award-winning performer André De Shields with the 2023 Howard Ashman Award for his advocacy and activism for people living with and affected by HIV and AIDS, as well as LGBTQ+ communities. Mr. De Shields identifies as an Afro Queer man and long-term HIV survivor.

De Shields will be presented with the award on February 6 at GMHC’s 10th annual Cabaret & Howard Ashman Award event, hosted by Joe’s Pub at the Public Theater in New York City. He will be saluted by friends, including Broadway, cabaret, movie, and TV stars.

Confirmed performers so far include (in alphabetical order):

Guest appearances will include (in alphabetical order):

Kyle Branzel will be the music director. More updates to follow about performers and guest speakers!

In a career spanning more than half a century, André De Shields has acquired a number of sobriquets, among them—”Broadway Deity,” “Professional Charmer” and “Papa Dré.” A showstopper at age 76, André was the triple-crown winner of the 2019 award season, garnering Tony, Outer Critics Circle, Drama Desk and Grammy Awards for his universally praised role as Hermes, Messenger to the Gods, in  Hadestown. De Shields has also distinguished himself as director, philanthropist, and educator. His defining theatrical performances include roles in the original Broadway productions of The Full Monty (Tony Award nomination), Play On! (Tony Award nomination), Ain’t Misbehavin’ (Emmy Award) and the titular role in The Wiz. Currently, De Shields is experiencing growing pains as he prepares for his next adventure as actor/activist, eradicating the inauthentic while elevating the inexplicable.

Proceeds from the cabaret will directly support GMHC’s lifesaving programs for thousands of people living with and affected by HIV and AIDS. GMHC’s comprehensive psychosocial services include HIV/STI testing, prevention, mental health and substance use treatment, legal and immigration support, housing, workforce development, policy advocacy, and meals and nutrition.

The Howard Ashman Award is named for the Oscar, Golden Globe, and Grammy Award-winning lyricist of Beauty and the Beast, The Little Mermaid, Aladdin, and Little Shop of Horrors, who died of AIDS-related complications in 1991. Prior Ashman awardees include the late Terrence McNally, Tom Viola, Javier Muñoz, Andrew Rannells, Michael Urie, Kathy Najimy, and Lea Delaria. 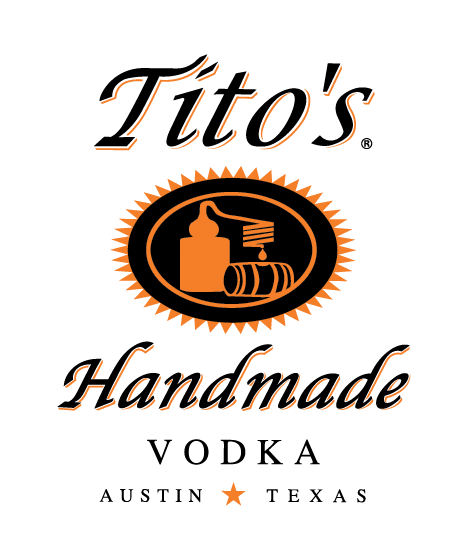 Stay in the know.

Sign up to receive updates about events like the 2023 Cabaret, our monthly newsletter, and other helpful information.